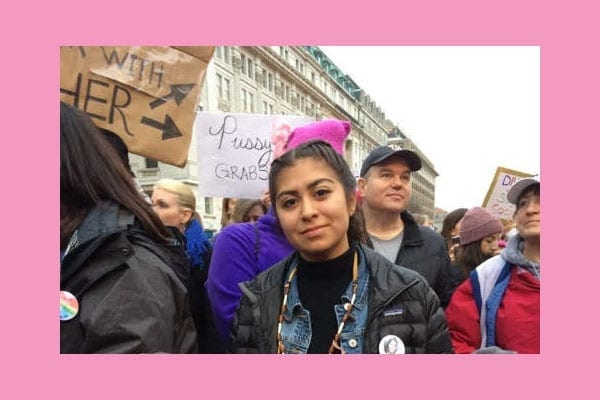 This gathering of a million people was so large that actual marching was pretty limited. (With 600,000 confirmed people on public transportation, it had to be larger than estimates.) From the crowds on the metro platforms to the solid masses in the streets, it was a time to slow down and enjoy the thoughtfulness of people’s expressions. 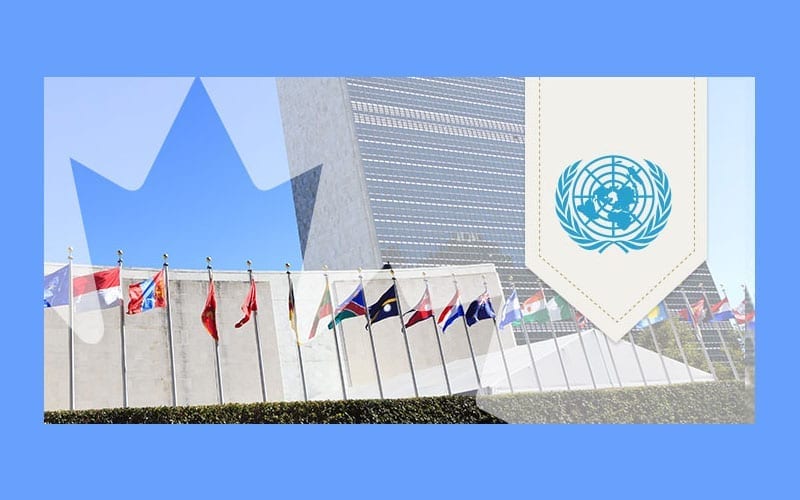 Grove Harris represented the Temple of Understanding at this High Level Forum at the United Nations on January 17, 2017. There was a clear recognition of the rise of anti-Muslim discrimination and hatred in many parts of the world. The global migration crisis, the rise of xenophobic movements, identity politics, the spread of violent extremist ideology, and terrorist attacks around the world, along with misinformation and negative stereotypes disseminated through various forms of media, have contributed to the challenge. 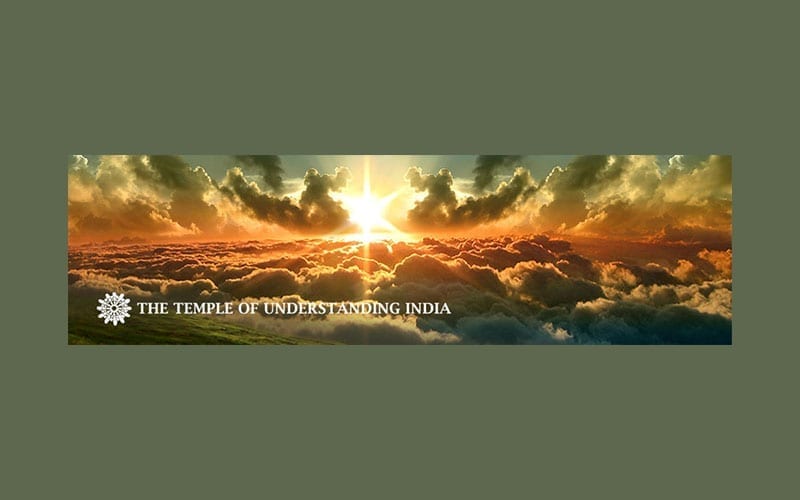 We pleased to share a report from our colleagues at Temple of Understanding — India detailing their programs for 2015-2016. Highlights of TOU — India’s activities include: Participation in the Parliament of the World’s Religions themed “Reclaiming the Heart of Our Humanity”