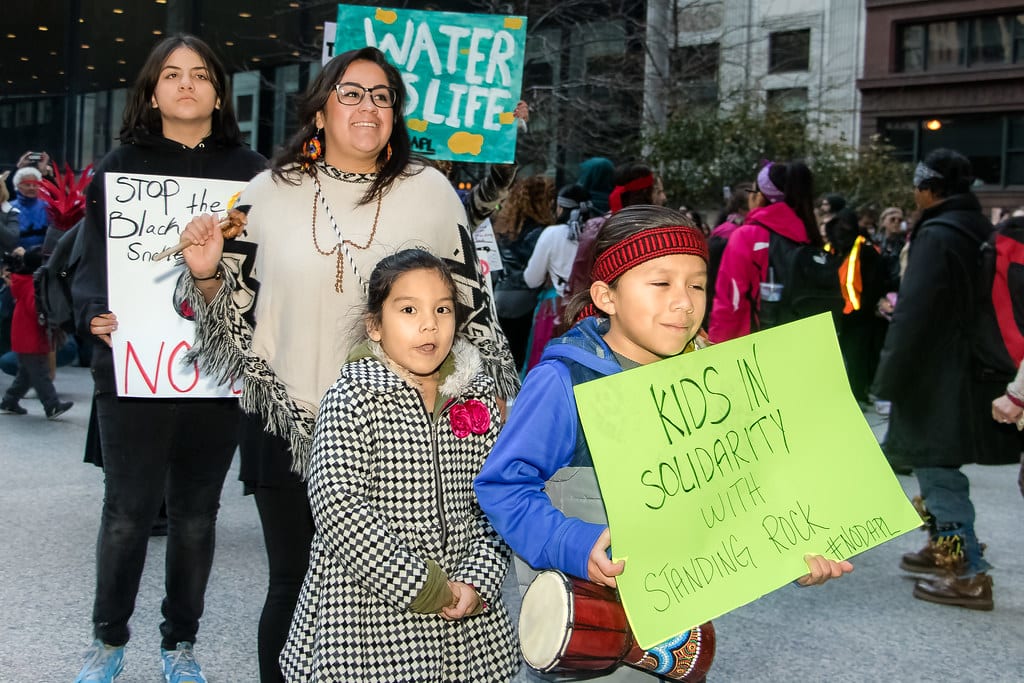 A United Nations group is investigating allegations of human rights abuses by North Dakota law enforcement against Native American protesters, with indigenous leaders testifying about “acts of war” they observed during mass arrests at an oil pipeline protest.

A representative of the UN’s permanent forum on indigenous issues, an advisory group, has been collecting testimony from Dakota Access pipeline protesters who have raised concerns about excessive force, unlawful arrests and mistreatment in jail where some activists have been held in cages.

“When you look at what the international standards are for the treatment of people, and you are in a place like the United States, it’s really astounding to hear some of this testimony,” said Roberto Borrero, a representative of the International Indian Treaty Council.