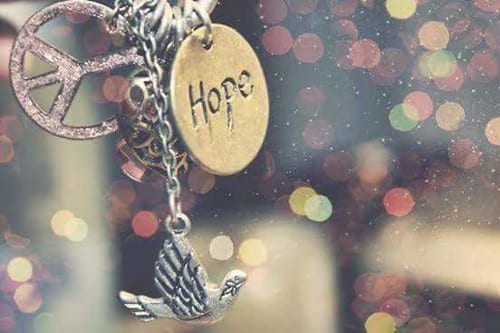 (NEW YORK, 6 March 2009)—Forty-five religious, interfaith, and value-based organizations from five continents agreed to form a coalition to advance a “United Nations Decade for Inter-religious and Intercultural Dialogue, Understanding, and Cooperation for Peace.” Coalition members expressed the hope that the UN Sixty-Fourth General Assembly, which will begin its deliberations in September 2009, will approve a resolution establishing such a decade from 2011–2020.

A provisional steering committee worked for the Decade with UN member states during 2008, and the UN General Assembly on 14 November, 2008, took the first step by adopting resolution 63/22 which calls for exploring the feasibility for such a decade. The resolution was co-sponsored by 78 states.

On Monday, the President of the UN General Assembly, H.E. Miguel D’Escoto Brockmann, reiterated his previous calls for a “new spirit of solidarity and a powerful injection of moral and ethical values into our business and political lives.” He urged the religious leaders to work together with the United Nations since these concerns require “life-long commitment” and religious institutions have the “staying power in the face of these challenges.”

Stein Villumstad, Deputy Secretary General of Religions for Peace, the world’s largest and most representative multi-religious organization will Chair the Coalition Steering Committee. “This is a unique opportunity for religious traditions, so easily hijacked for destructive purposes, to work with the United Nations and jointly mobilize their communities and organizations for urgent and compelling actions for peace,” he said. “Time and space created by the decade should make a difference for the poor, marginalized, and oppressed peoples of the world.”

feature image “never-lose-hope” by seabrzdriver is licensed under CC PDM 1.0