GreenFaith’s Rev. Fletcher Harper to offer a prayer for the Earth at our Interfaith Service 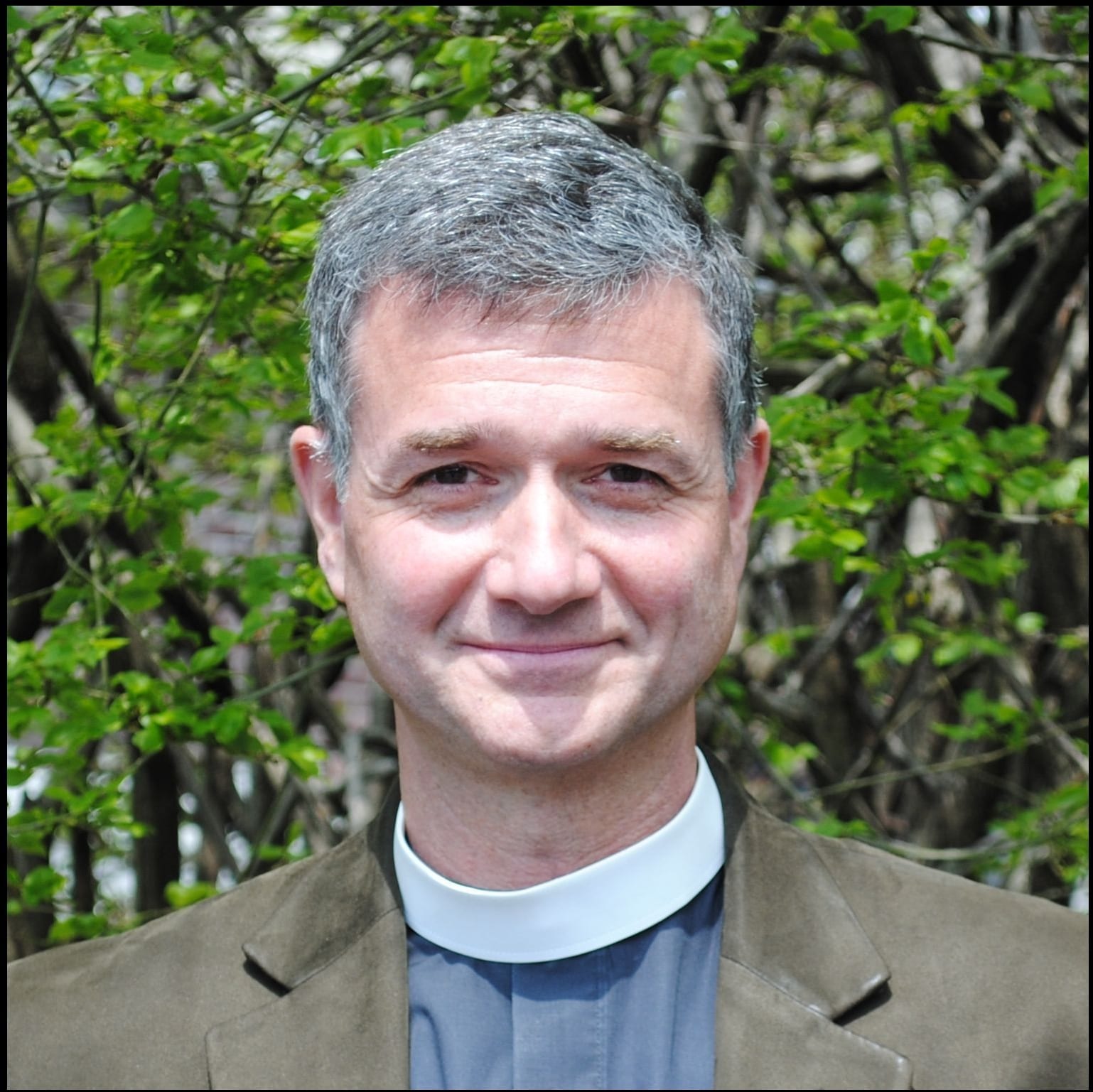 Rev. Fletcher Harper, Episcopal priest and the Executive Director of GreenFaith, a global multi-faith climate and environmental justice network, will be offering a prayer at the Interfaith Service. An internationally recognized author, speaker, and pioneer of the worldwide religious environmental movement, he has been a leading voice in the faith community’s response to the climate crisis for the last two decades. He has worked with diverse faith leaders around the world, including His Holiness the Dalai Lama, Archbishop Desmond Tutu, and former United Nation’s Secretary General Ban Ki Moon. Rev. Harper is the co-founder of Shine, an international campaign that brings together bold innovators to overcome the threat of entrenched poverty and climate change, and to achieve universal access to affordable and reliable energy. He spearheads the faith-based fossil fuel divestment movement around the world, is one of the faith leaders of the People’s Climate Marches, and plays a leading role in the Interfaith Rainforest Initiative, a campaign organizing religious communities to fight tropical deforestation and protect Indigenous Peoples’ rights. Rev. Harper is the author of GreenFaith: Mobilizing God’s People to Protect the Earth.

Join us online for a morning of prayers, affirmations and contemplations offered by Indigenous and world religious leaders and sacred music by renown international artists. Register Here

Watch a 3 min clip or the full length interview of our Temple of Understanding interview. Learn about the other speakers and about the FORUM20202 here.