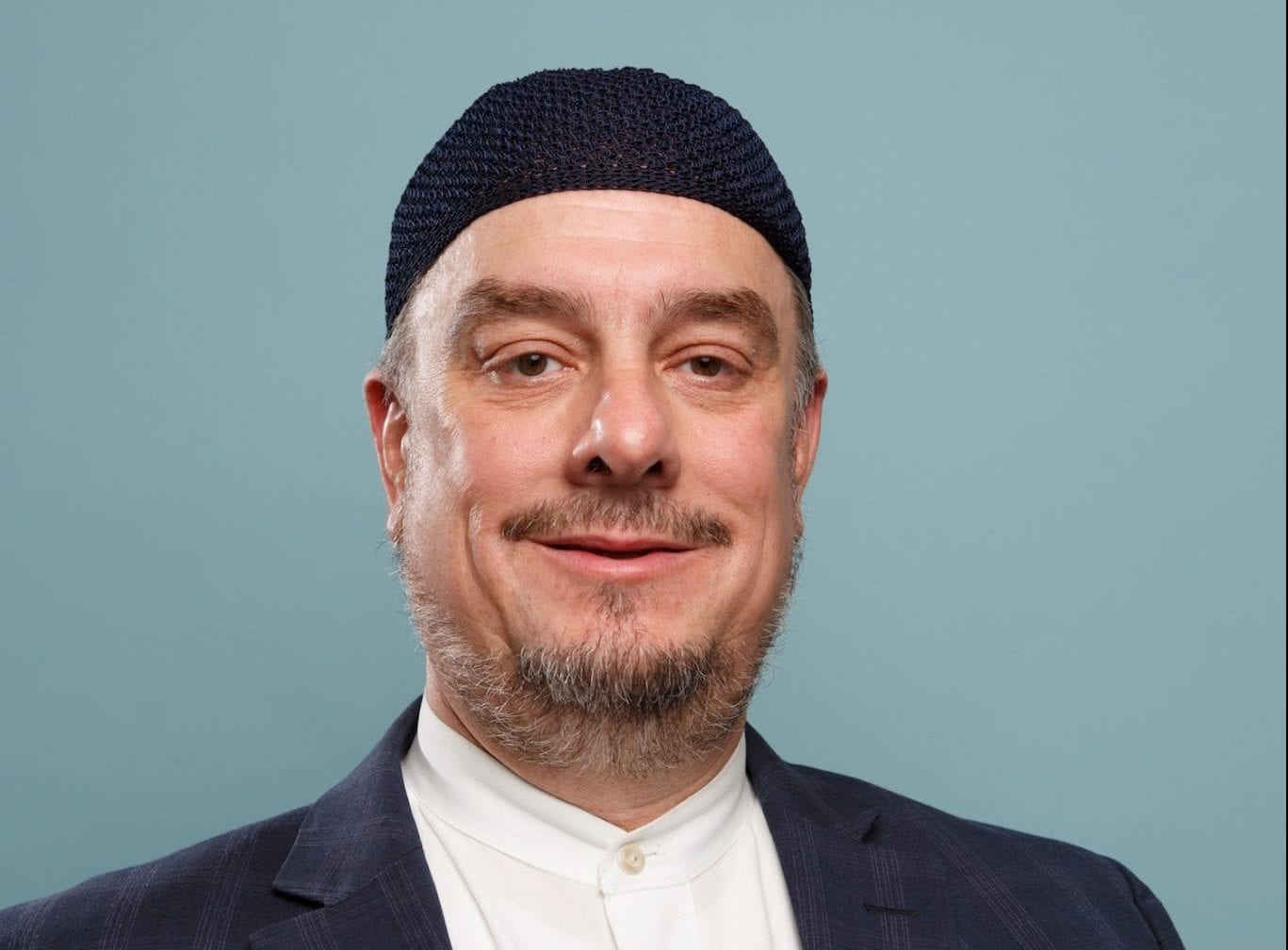 Imam Saffet Abid Catovic, American Muslim of Bosnian-Anglo descent, will be a contributing to our panel, “State of the Earth” at FORUM2020 this year and also contributing prayers for the Earth the next day at our 60th Anniversary Interfaith Prayer Service.

Imam Catovic was one of the founding members and organizers of Bosnia Task Force – USA and also served in several senior level capacities in various ministries in the Bosnian government during the war and post Dayton period including as Minister Counselor for a number of years at the Bosnian Mission to the United Nations. He now serves as the Imam (Muslim Religious Leader) and acting Muslim Chaplain at Drew University, New Jersey.

Imam Catovic has lectured and spoken to national and international audiences about Islamic teachings on the environment, and applied his GreenFaith training to launch Green Muslims of New Jersey, a unique program which has become the basis for the environmental outreach efforts of the Islamic Society of North America. He also serves on the board of the Islamic Society of North America’s (ISNA) Task Force on Green Mosques (re-named ISNA Green Initiatives) and represented ISNA at COP 22 Meetings in Marrakech in November 2016 where he announced ISNA’s commitment to divest from fossil fuels, making it the first national Muslim organization to join the global divest/re-invest campaign.