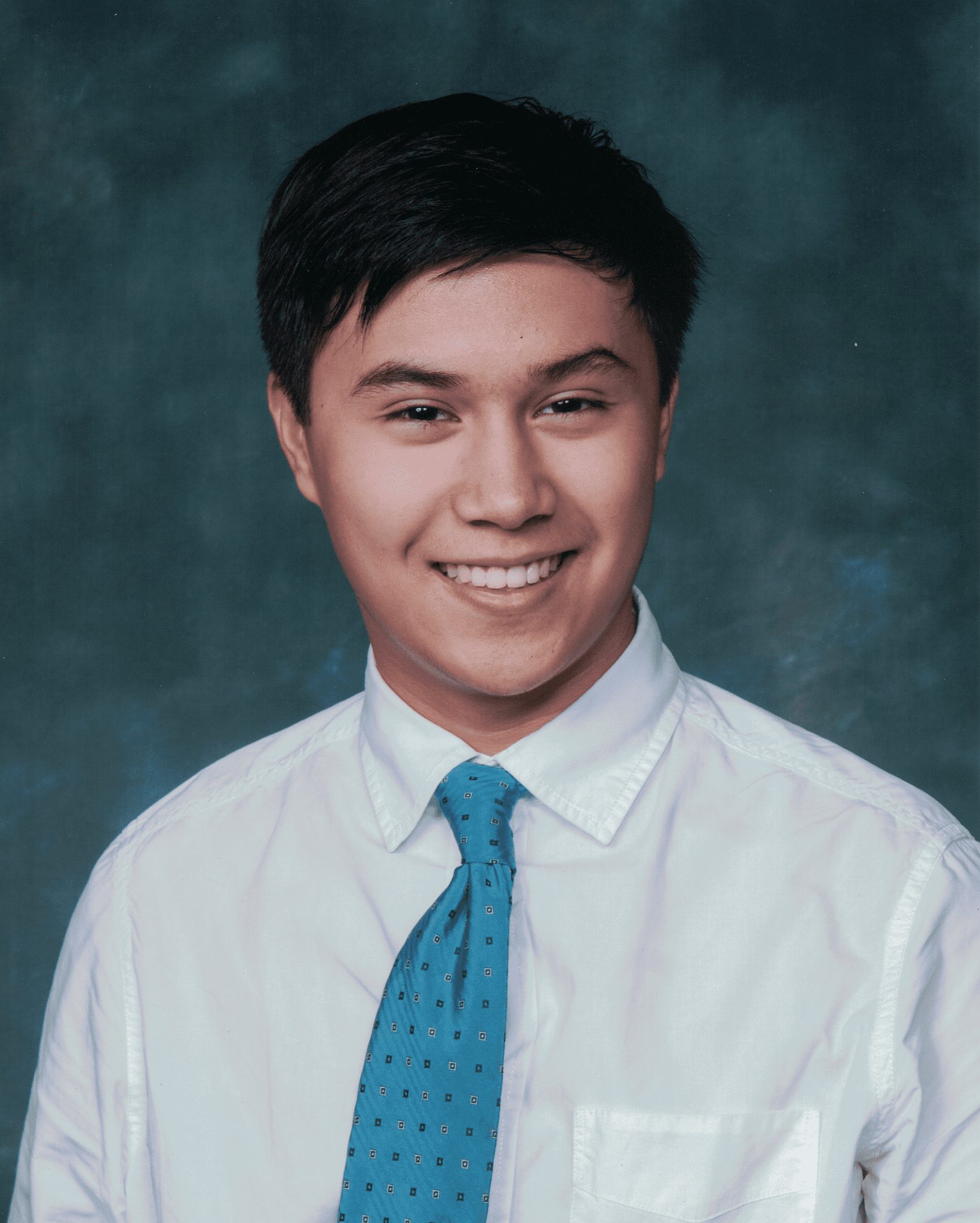 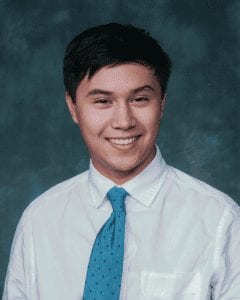 My name is Matias Benitez. I am eighteen years old and live in New York City, but I spent much of my childhood in Sydney, Australia. I am excited to be a ToU intern at the UN because of my interest in how the different cultures and nations of the world interact with each other. This all began when I took my first serious foreign language classes in seventh grade, where I realized that my assumptions about everyday life around the world greatly differed from reality. Moving to the United States a year later, I learned about American history and culture, which further increased my appreciation for cultures different from my own. When I heard of the ToU internship last year, I made sure to apply as soon as I turned eighteen!

The area I am most interested in researching is gender inequalities faced throughout the world by both women and men. Gender equality and women’s rights affect all of us, but many men feel excluded from a movement that may seem for women, by women. I am specifically interested in female representation in parliament and peace negotiations and how men can get involved in feminism.[/vc_column_text][/vc_column][/vc_row]