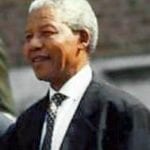 The members of the Temple of Understanding are deeply saddened by the passing of Nelson Mandela, the South African anti-apartheid and peace activist. We are grateful to have had the great honor of giving a Hollister Award to President Mandela in Cape Town in 1999. At that time, he told us that it was the religious who sustained him in prison, and it was for that reason that he agreed to receive the award.

We have tried to live up to his legacy through his vision that forgiveness and reconciliation are the only way to heal the world. Our thoughts and prayers are with the Mandela family, with all of South Africa, and with all those who see his cause as their own. 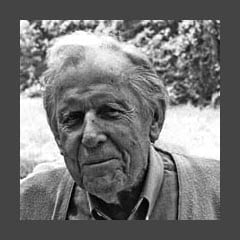 In Memoriam Thomas Berry, Environmentalist, Priest, Eco-Theologian, passed away early on the morning of June 1st, 2009 at Wellspring home in Greensboro, North Carolina. He died peacefully and with family at his side. Fr. Berry was a Hollister Award Recipient and... 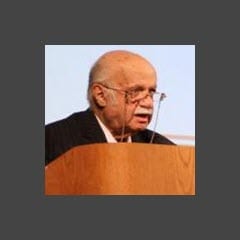 In Memoriam The Temple of Understanding is deeply grateful for the service of Dr. Suheil Badi Bushrui on our Council of Trustees. Dr. Bushrui was a peacemaker and scholar. He is well-known for his work on the Lebanese-American author and poet Kahlil Gibran, and his... 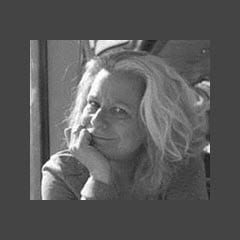 In Memoriam The Temple of Understanding fondly remembers interfaith educator Jane Rechtman, who served on our Council of Trustees. Ms. Rechtman taught world religions and bioethics at The Masters School in New York and published many articles and books, including... 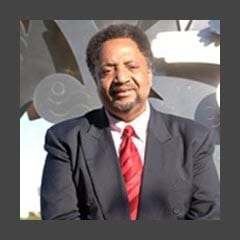 In Memoriam Our long-time Board member, Ibrahim Abdul Mu’id Ramey passed to the higher life on Friday December 11, 2015. Ibrahim was a lifelong peace activist. He served in leadership roles in the Fellowship of Reconciliation for over a decade, as well as being... 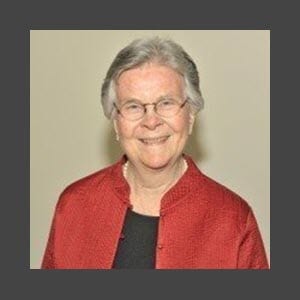 In Memorium In 1994, Sister Kirby found her true passion when she became the director of the Temple of Understanding (TOU) in New York, an interfaith organization affiliated with the United Nations. The TOU works to educate adults and young people across cultures and... 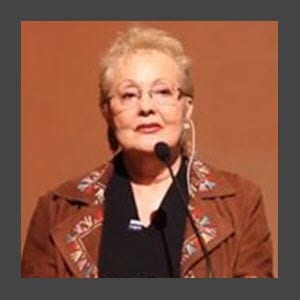 In Memoriam The Temple of Understanding honors the life of Tonya Gonnella Frichner, an Indigenous peoples advocate and citizen of the Onondaga Nation, who served on our Council of Trustees. Ms. Frichner was a lawyer and professor and the founder of American Indian Law... 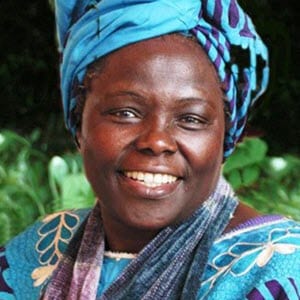 In Memoriam, by Alison Van Dyk The Temple of Understanding Board of Trustees is deeply saddened to hear of the passing of a great leader of the International Environmental Movement, and a Nobel Peace Prize recipient, Wangari Muta Maathai. I first met Dr. Maathai in...