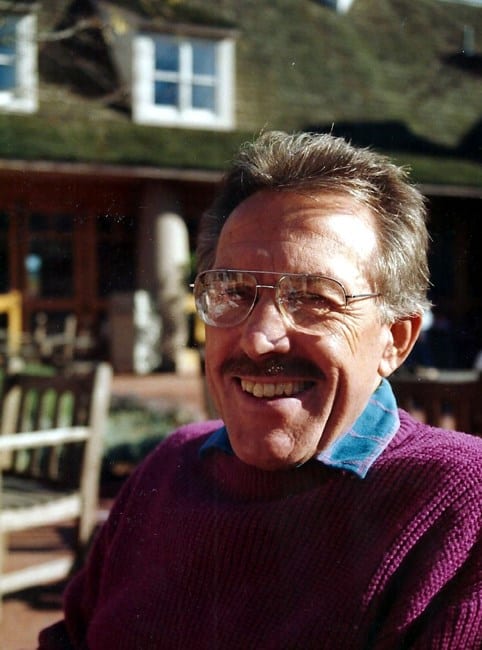 Paul Eppinger, who led a campaign for Arizona to recognize a holiday for Martin Luther King Jr. and later was involved in interfaith affairs, has died. He was 83.

The contentious battle in the late 1980s to pass a holiday honoring Martin Luther King Jr. in Arizona took six years, with one governor declaring a holiday and the next revoking it, and voters initially voting down a holiday but later, in 1992, supporting it.

Eppinger was the statewide director for the successful “Victory Together Campaign” to establish a state King holiday.

”I think this is precisely what Christians should be interested in to give proper leadership to a critical moral and ethical issue,” he said at the time. ”We look at the saints of all times and lift them up as heroes, but when it comes to us taking a stand in our local community, Christian churches are afraid of what people will think.

”Personally, I’ve never felt the spirit of Jesus more than when I am helping people who have been cast aside or who are down and out.”