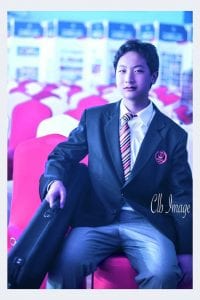 Hi Everyone! My name is Slade Huang. I am an 18-year-old international student studying in the US, originally from Hong Kong.

My particular interests in connection to TOU and the UN are primarily interfaith understanding and intangible culture preservation. I was thrilled by the historical miracle of Buddhism’s transition from India to Tibet, which I believe illustrated that people are capable of understanding each other, as the Indians and Tibetans did despite their drastic differences. From there, reassured of the potential of human beings, I became dedicated to achieving mutual understanding among human beings.