Stand Up for the Earth: Affirm the Paris Agreement 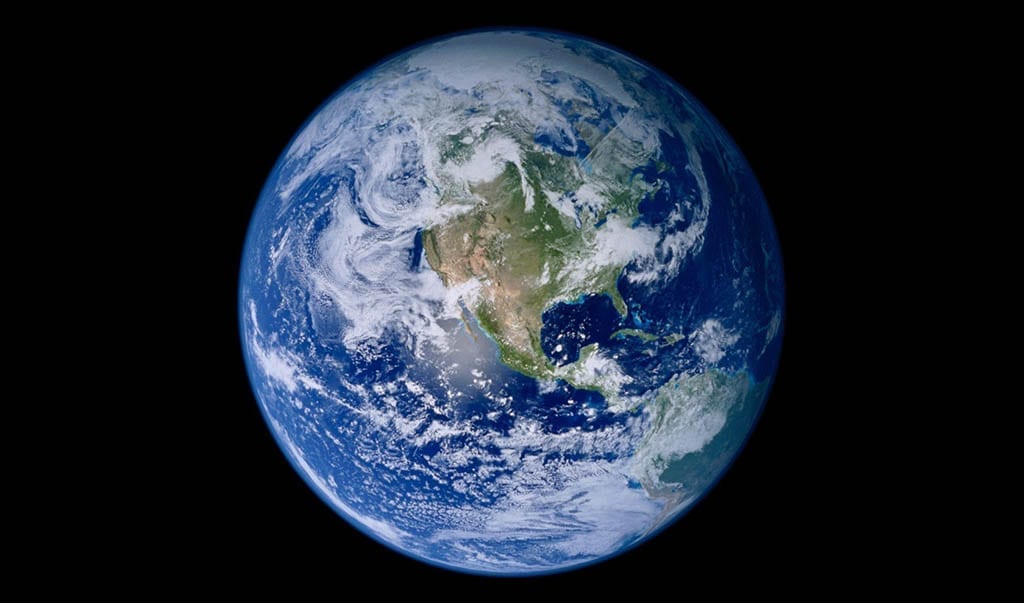 [vc_row][vc_column][vc_column_text css=”.vc_custom_1553536472990{margin-bottom: 0px !important;}”]The Temple of Understanding, one of the oldest interfaith organizations in North America, stands with our many partners, the Parliament of World Religions, faith leaders of all traditions, corporations, universities and concerned citizens in condemning President’s Trump’s unconscionable action pulling out of the Paris Agreement.  We will continue to work towards a sustainable future in our towns and cities regardless of the lack of support from our misinformed US government leadership.

In a recent sermon entitled “Defiant Hope,” Rev. Dr. Jim Antal of the United Church of Christ urged his listeners to speak up about climate issues:

[/vc_column_text][mk_blockquote font_family=”none”]Defiant hope believes that we are called by God to change what appears to be inevitable, and that God has given us everything we need to engage. […] So our first task is to end this silence. And it turns out that the biggest predictor of people’s willingness to take action to defend creation is whether they are in regular contact with others who believe and act like them. In other words, by breaking our silence and sharing our views and values with others, we will empower one another to take action.

And this is where church comes in. Looking back, slavery would not have ended if it hadn’t have been for church. And just as the church responded to God’s call over 200 years ago, God is calling the church of today to defend God’s gift of creation. Humanity will not make the changes science says we must unless the church becomes a center for conversation, discernment, support and action.[/mk_blockquote][vc_column_text css=”.vc_custom_1553536603256{margin-bottom: 0px !important;}”]

From the Parliament of the World’s Religions Statement:

[/vc_column_text][mk_blockquote font_family=”none”]The Parliament of the World’s Religions condemns in the strongest possible terms the President’s decision to renege on the commitment of the United States to the Paris Climate Agreement, a pact signed by 195 nations and formally ratified by 147 nations.

From the United Nations Framework Convention on Climate Change Statement:

[/vc_column_text][mk_blockquote font_family=”none”]The Paris Agreement remains a historic treaty signed by 195 Parties and ratified by 146 countries plus the European Union. [. . .]

The Paris Agreement is aimed at reducing risk to economies and lives everywhere, while building the foundation for a more prosperous, secure and sustainable world. It enjoys profound credibility, as it was forged by all nations and is supported by a growing wave of business, investors, cities, states, regions and citizens. We are committed to continue working with all governments and partners in their efforts to fast forward climate action at global and national levels.[/mk_blockquote][/vc_column][/vc_row]