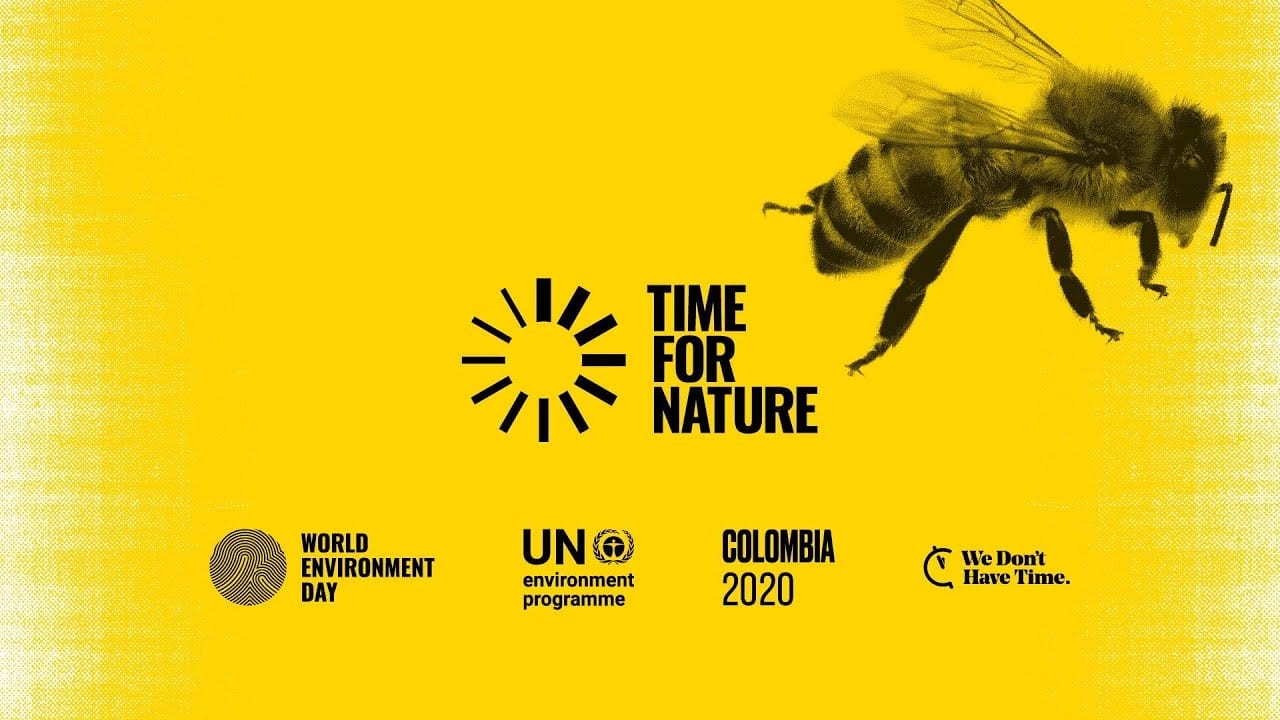 This year’s theme is biodiversity. Watch videos from the experts from Columbia 2020.

I attended the 2012 UN convening in Rio de Janeiro where Dr. Shiva spoke for the Temple of Understanding for the first time, beginning a trajectory of work with the faith community. I was on a panel myself and remember a young colleague’s point that all our talk of sustainability was off the mark.

Grove Harris represented the Temple of Understanding at the April 29 Climate March in D.C. as part of the Interfaith Groups mobilization for People’s Climate Marches. Rev. Fletcher Harper of GreenFaith led the interfaith contingent in sitting down in silence, then joining in a common heartbeat rhythm, and finally rising up in voice, as a special part of the march.Overall, more than 200,000 gathered in Washington DC and millions joined in over 375 marches around the globe, all standing up in concern for our climate and against regressive politics. The 91 degree heat in April did not deter marchers; rather it reinforced concern.Faith in Place: Faithful People Caring for the Earth provided reflections on the People’s Climate March. 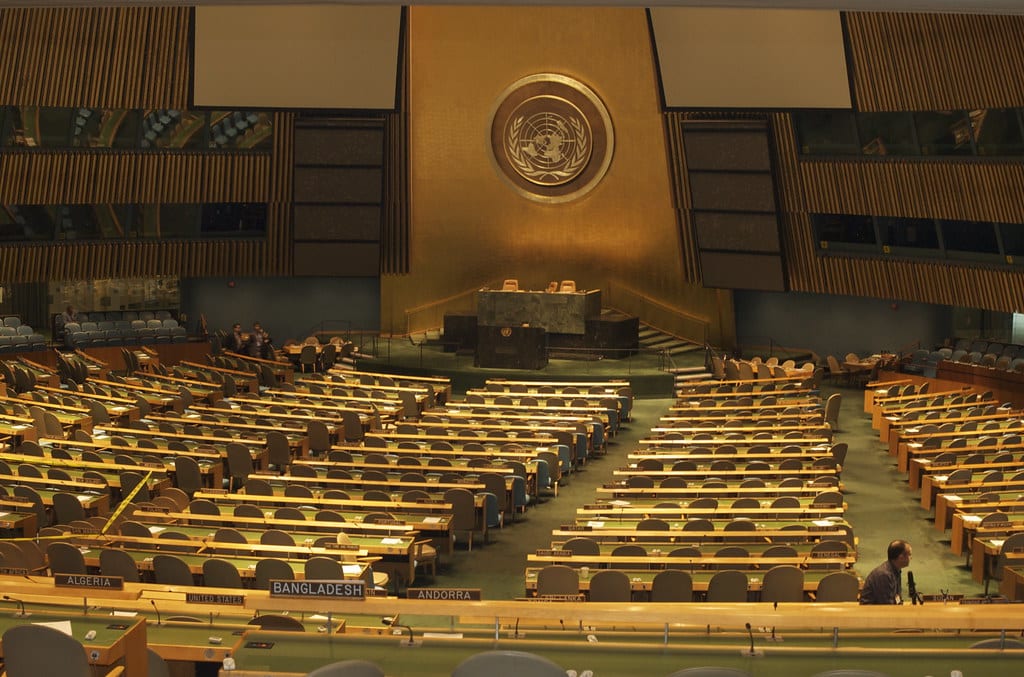 The Mining Working Group (MWG) at the UN is a coalition of NGOs, mainly religious, that are collaborating effectively to raise environmental issues at the UN. From overturning the extractive Industry model through a human rights approach, to the human right to water,... 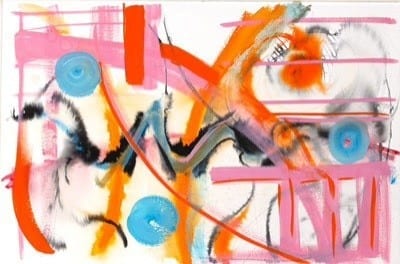 “I often don’t understand a painting’s process until a title reveals itself to me. This was especially true with ‘Fukushima: More to Come’. The piece was created more than 2 years after the disaster. The title actually shocked me as I remembered the situation and feeling of dread and hopelessness about the after effects of the nuclear poisoning that will spread and last into the future. In the painting there are the three containment units at the edge of the sea. There is the black ink traveling through the earth and out to sea like contaminated water. There is a orange sun that seems burdened and constrained by a wire netting. Are the blue circles the sad souls of people who have lost their piece of heaven on earth? Perhaps…” 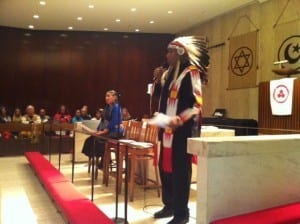 TOU and People of the Earth Address the Fukushima Crisis

“Our collective future as human beings is in our hands. We must address the Fukushima nuclear crisis and all actions that may violate the Creator’s Natural Law. We have reached the crossroads of life and the end of our existence. We will avert this potentially catastrophic nuclear disaster by coming together with good minds and prayer as a global community of all faiths.” –Chief Arvol Looking Horse, 19th Generation Keeper of the Sacred White Buffalo Calf Pipe and Spiritual Leader of the Great Sioux Nation