Video: “The Urgency of the Ecological Crisis – A Buddhist and Hindu Perspective with Loy and Purohit” 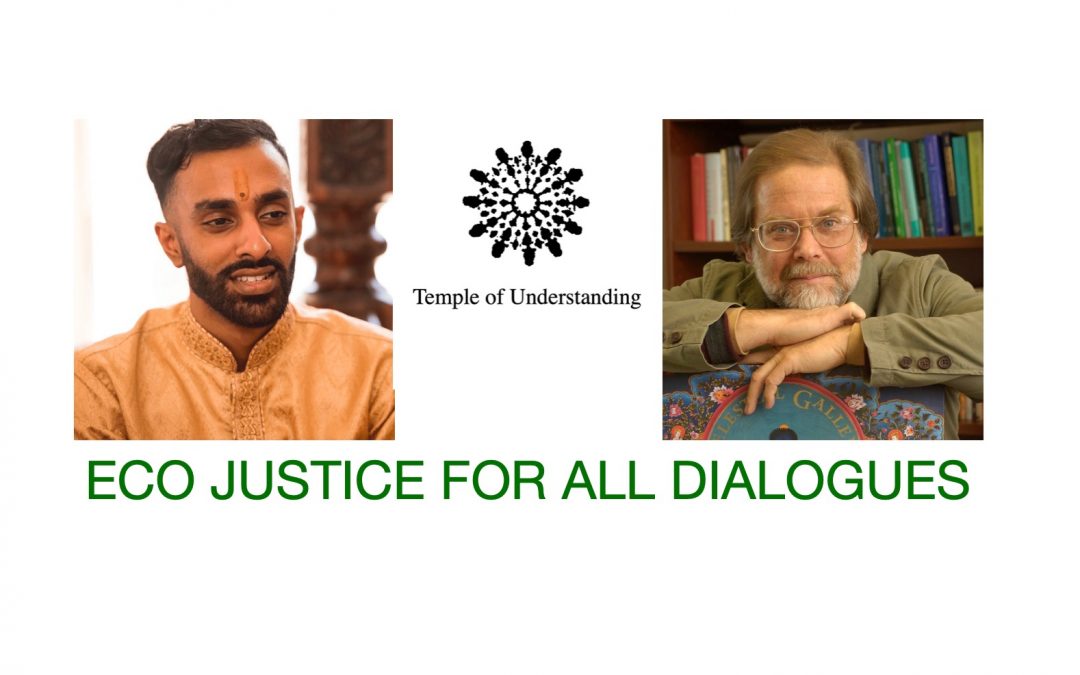 “The Urgency of the Ecological Crisis – A Buddhist and Hindu Perspective”

Presented by the Temple of Understanding ECO JUSTICE FOR ALL Dialogue series.

David R. Loy is a professor of Buddhist and comparative philosophy, a prolific writer, and a teacher in the Sanbo Zen tradition of Japanese Buddhism. His books include Money Sex War Karma, A New Buddhist Path, and most recently Ecodharma: Buddhist Teachings for the Ecological Crisis. He is especially concerned about social and ecological issues. In addition to offering workshops and meditation retreats, he is one of the founders of the new Rocky Mountain Ecodharma Retreat Center, near Boulder, Colorado. In June 2014, David received an honorary degree from Carleton College, his alma mater, during its 2014 Commencement. In April 2016 David returned his honorary degree, to protest the decision of the Board of Trustees not to divest from fossil fuel investments.

Rajesh Purohit, of Hindu Climate Action, Oxford, UK, is currently working within the Analytics and Automation. Outside of work, he has a passion for teaching and learning about Sanātana Vedic Dharma (Hinduism) and how we can practically implement the divine thoughts of our Ṛṣi’s (Spiritual Scientists). His understanding of these teachings has led to an interest in driving environmental changes. The unity and message of Hinduism – Vasudhaiv Kutumbakum – to see the ‘World as One Family’ is the drive force and life breath of all our actions and activities.