During their time visiting the United Nations, TOU’s student interns complete a research paper and presentation. The research topics chosen by the students are of contemporary importance each year and are on the summer agenda for the United Nations. Explore below to see some of the impressive work done by these talented young people. 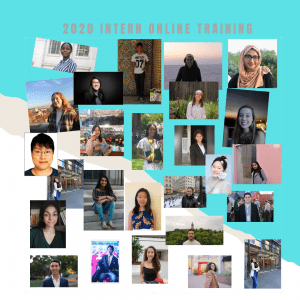 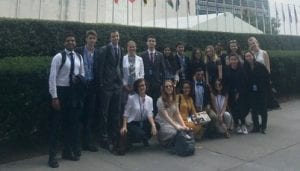 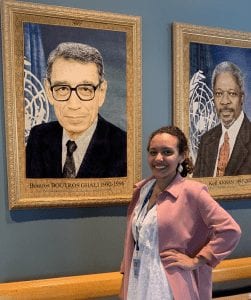 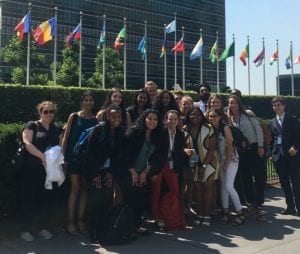 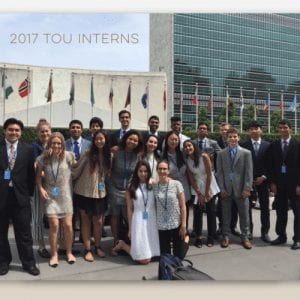 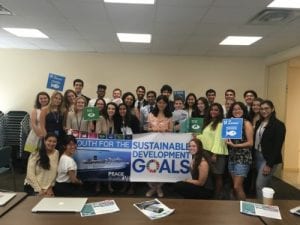 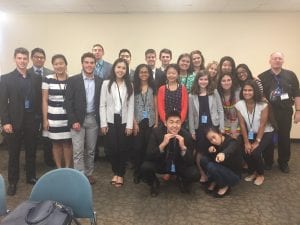 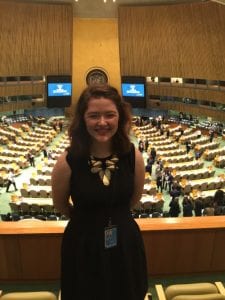 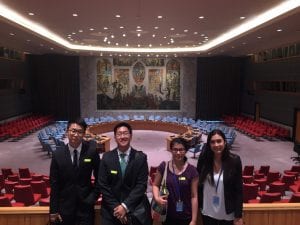 Highlights from our 2015 Intern Presentations:

In 2012, interns looked at a number of important and timely issues, including:

Primary Education of the Phillippines and Ethiopia

How Global Poverty is Addressed by the UN